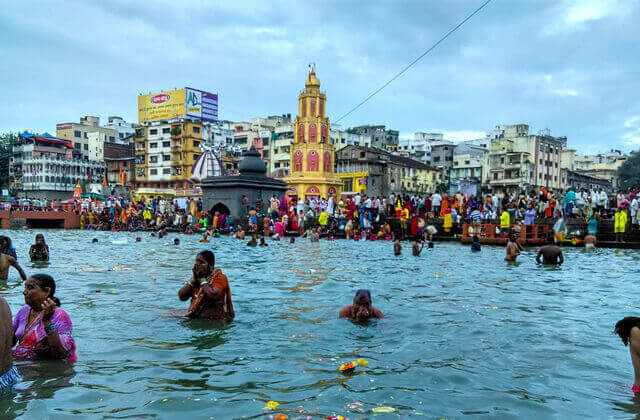 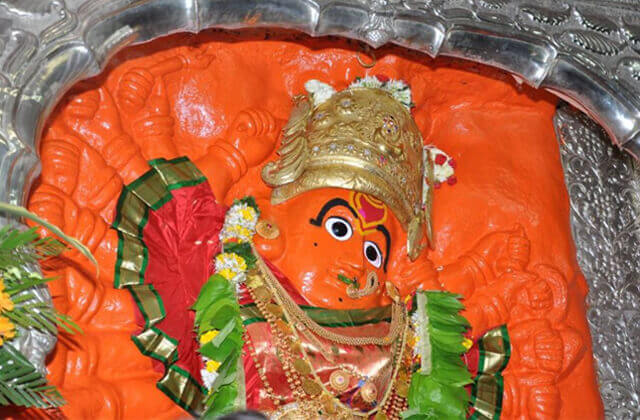 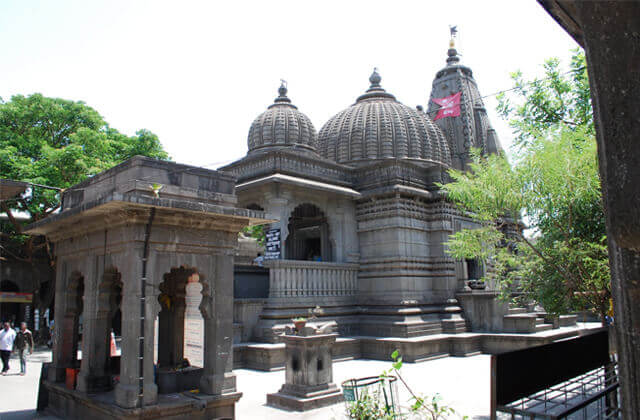 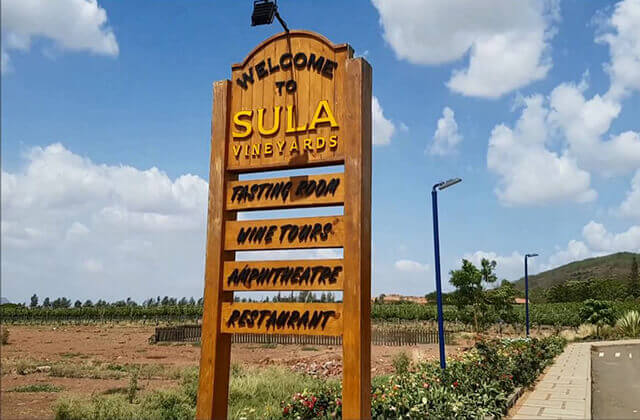 the temple located between three hills, namely brahmagiri, nilgiri and kalagiri. the temple has three lingam(an iconic form of shiv representing shiv vishnu and bramha the temple tamk is called amritavarshini which measured 20m (92ft) bu30m. there are three other bodies of water namely bilvathreetha, vishwananthirth and mukundathirtha. there are images of various deities. Namely gangadevi, jaleswara, rameshwar, gautameshwara, kedarnatha, Rama, Krishna, Parasurama and Laxmi- Narayana. The temple has also several monasteries and samadhis of saints. We provide shirdi to nashik trimbkeshwartaxi service at awesome offer, hire a cab from shirdi to nashik trimbkeshwar from us with best sairaj taxi services. experience our online taxibooking services with reliable and polite driver sairaj travels the leading car rental service in shirdi has all the variety. fleet of cars like swift desire, tempotraveller, Innova, Ertiga, Tavera, get for a shirdi to nashik tour package

Someshwar temple nashik situated on banks of godavari, someshwar temple sacred to lord shiva is the oldest temple in nashik. amidst lush greenery the temple is mainlyprominent for its captivating location that can prove to be a soul soothing experience for the devotees pandavleni caves - the nashik caves or sometimes pandavleni caves. Trirashmi being the name of the hills in which the caves are located are a group of 24 caves curved between the 1st century BCE and the 3rd century CE though additional sculpture ware added up to about the 6th century

three and half shakti peethas- saptashrungi is a site of hindu pilgrimage situated 149 km from shirdi according to hindu tradition the goddess saptashrungi Nivasini dwells within the seven mountain peaks. The temple is also known popularly as one of the "three and half Shakti Peethas" of Maharashtra.

Hanumanji Birth Place- Anjaneri one of the fort in the mountain range of nashik trimbkeshwar is considered to be birth place of god hanuman. anjaneri is located 20km away from nashik by trimbk road it has a become famous trekking spot

- sula vine yards(or sala) is a winery and vineyard located in nashik region of western india. 180km northest of mumbai. After the lounch of its first wines in 2000. sula expanded from its original 30 acers family estate in nashik to approximately 1800 acers across nashik and state of maharashtra. Booking